The base structure is similar to other puzzle games where you push and move things to reach the goal, but an important difference with respect to other games is that the rules of the level itself are included in the scenario as objects within it that can be pushed and changed at the convenience of the player. This gives a very curious feeling of feeling smarter than the game because of that feeling of breaking or changing rules, but it really is a fairly open system that allows you to pass levels in different ways.

Games made in game jams are usually small due to the fact that you have a tiny amount of time to develop a game from scratch (usually 2 to 7 days) but sometimes quite original ideas come out like this title that turned a small prototype in an award winning in its complete version of 2019.

Is there a difference between the zip builds?

On the surface it seems not. They both seem functionally the same. He might have polished it a bit more or fixed something but it seems identical.

How to customize baba is you  jam build?

yo, hempuli not sure if you'll see this but could you put slip into the level editor, many thanks.

i love this game,  i give it  999999/10  i will be getting the full game, absolute brain teaser, the dev did so well, there are no bugs (that I've found) this game is awesome, i'm surprised that this was a game jam for how impressive the puzzles are.

baba is you in jam build does not work in windows 10 right, well i run on 8.1

I used a windows 10 pc and it worked completely fine

This is one of the best puzzle games I've ever played, and it is a jam game!? Congratulations! I am incredibly jealous of your talent!

If you haven't played it yet, check out the full game! Soooo much bigger, absolutely crazy puzzles too!

Not to mention that the level editor is now public to everyone. If you didn't have access to the beta, now you do!

its not give me to download,  its saying : cnot open executable file

you have to extract the file firs

its sad that there is none for Mac users :(

The new full version does, it costs about £10 though.

I met the creator of the game :D 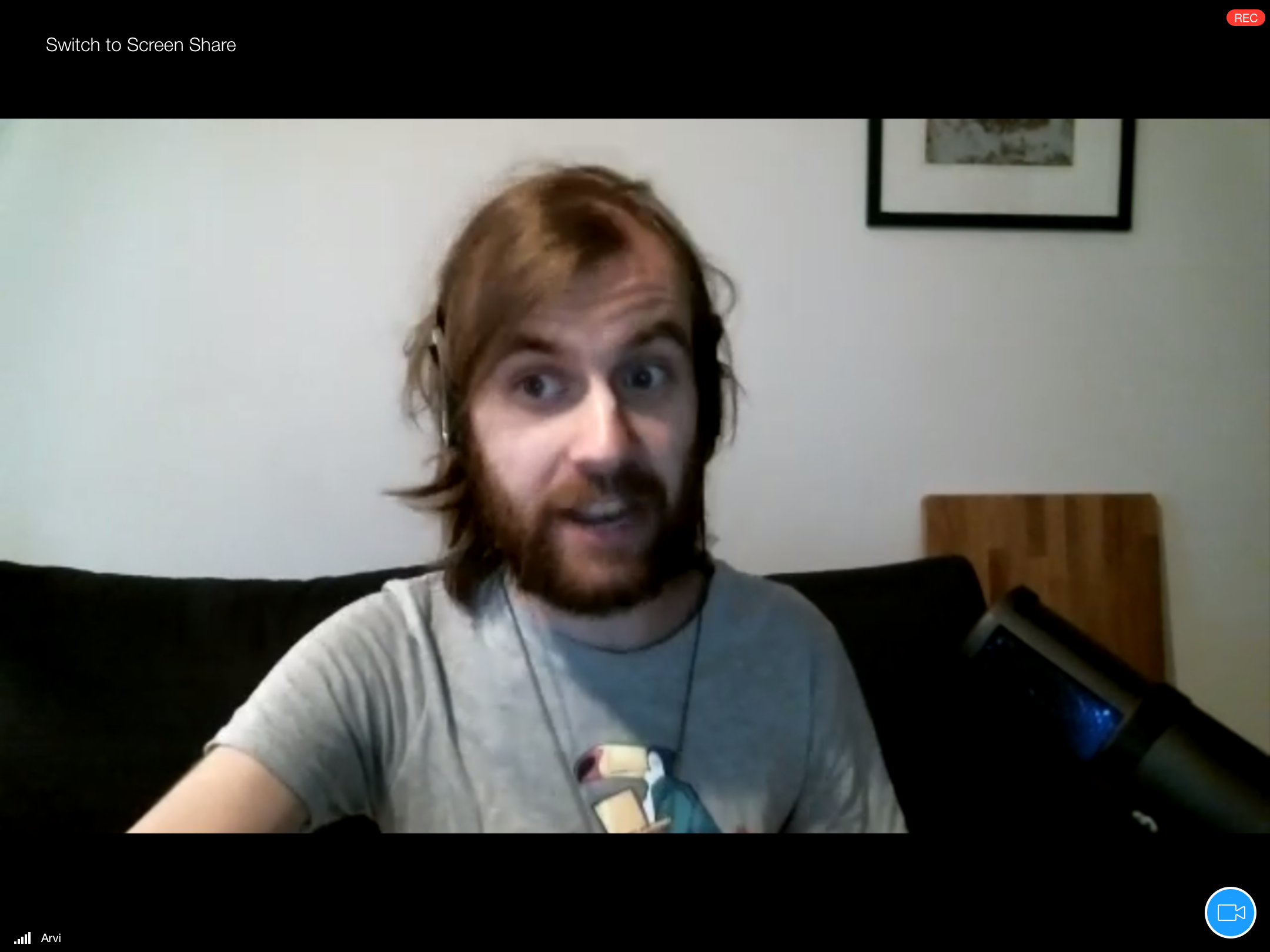 In the first level i made it so that rock is win on accident when i figured out i could change rules. So then in the "Wall is stop" Level i made myself the wall

plz give me .mfa

so i have download baba is you and when i go to open it, it give me a black screen with green edges and does nothing... help

i have made a mod on itch of this version.

rebateman is low on ideas

Movement was a bit laggy, but nice game overall. You've definitely made a lot of improvements in the full version.

How do u use the level editor?

i tried to press enter but it didnt work and another enter either!

pirated version doesn't reward the developers for their hard work. Guest1 is thief

are you saying that a developer should only be able to sell one copy? should films only have to sell one ticket?

Think of it as a tip, then, or even a suggested donation when entering a museum or gallery. Maybe it's not literally stealing to opt out of the agreed-upon price, but it's still a dick move. Unless you want to become an old-school patron and pay devs a salary with room and board out of your own pocket in exchange for games that you freely share with everyone. Because that's the alternative to players sharing the cost of the work and time.

Mistake Is Guest1, Pirate Is Bad, Guest1 Is Regret

Could you contact me at the e-mail address found on this page: http://www.hempuli.com/press/sheet.php?p=Baba_Is_You ?

Don't extract (When you extrakt the level-data is gone)

Reply
its a mario2 years ago

same here and i dont know how to fix it

Where did you extract the game zip? Or are you playing the game straight from the zip file?

What sort of Windows 10 computer can't handle a 2D game? It even works on Windows XP !

An Excelent Game, there were moments when I really said "Aha" and felt incredible.

Aha moments are great, but this game also has some of the elusive "wait, but if I instead..." moments.

question, I have the new retail release. I have yet to try this but are the levels different? Is the game different? Thanks in advance for all your hard work!

Question: Its just a black screen. How do i play the game?

There should be a title screen when you start. Make sure the game isn't in a folder that doesn't have reading permission; other than that, I might not be able to help much :(

Masterpiece, brillant game... When i get the money i will buy this without doubt!

I "bought" (donated) to get this game here on itch.io, and I totally loved it.  Could I please get a redeemable code to download the version that's on the Steam store?  My username here is jobury and my username on Steam is neoaxelfire

thats not how buying things works

Well, see the thing is, you don't need to donate for this one. It's free. It's a nice thing to do but not required. Also, unless you donated like $20 it's not enough to pay for full.

please help when i try to open it it just says "Cannot load ForEach.mfx. this object might need an external program or library not yet installed"

What are you playing on?

Have you tried running it as an administrator? Sounds like a permission issue.

What an amazing game ! Thanks for this.

Quick question, it's my first-time buying a game on itch and I thought a steam key will be given.. Is there any way to get a stema key of the game when bought on itch.io ? Thanks !

No The Steam Game Is MUCH Bigger And Has MUCH Better Graphics And Costs 12,49€ But On Itch.io It Costs Anything

I bought the complete game on itch, I've not downloaded this free version, but I did not find a contact mail :/

Could you send me e-mail to the address listed at http://www.hempuli.com/press/sheet.php?p=Baba_Is_You about this?

Reply
Joe the flower3 years ago

love it! super clever! wish it was longer tho!

Its On Steam With Many More Levels! Baba Is You

Make a Mac or web version please. I want to play this ^_^

The game is already available on Mac!

I see only windows downloads.

This version only has a Windows build.

EDIT: Oh whoops, I just noticed what I had written above. Sorry, I thought the thread-starter was talking about the full version.

So... i created myself an account here in itch.io just to say to you.... amazing game! How many levels are going to be released on the launch? If its going to be a long game (i really like the puzzle games to be long, i remember when i was kid playing eternally "The Adventures of Lolo and Lala"), its a sure sell in Steam for me! Sorry about the grammar, argentinian with bad english here :)

Hi Enzioquias! Thanks a lot! The game is going to have over 200 levels in total :)

The mechanics are brilliantly innovative and possibilities have (almost) no bounds, that's just mind-blowing! Eagerly waiting for the full release :)

I have only one question... Why Baba? :D (sorry in advance if you have the answer in your blog and I've just failed to notice)

Thank you! I don't think I have written about that anywhere! The names Baba and Keke come from an old psychology experiment where people were shown two shapes, a round and a spiky one, and asked to label one "Kiki" and one "Bouba". I'm pretty sure you can guess which way people preferred the label the shapes. :) Baba and Keke don't really have any meaningful relation to the experiment otherwise, but the inspiration for the names definitely came from there.

Excited for the fully fledged one next month! :)

Dude your game is amazing. Damn it got me so excitedddddddd....!!!!